The game named Bomberman was developed by Hudson Soft but it’s owned by Konami. Being a game that contains series, those series come at regular intervals. Platform of Nintendo and other popular ones have featured Bomberman. All in total, more than 70 games have featured this game on their platform. December 20, 1985, was the time the first game in the series was released.

At the time of experimentation, in the 1983, the game was simply basic. Although one would pass a primitive case to the game going by today’s standard, it was nevertheless an advanced game for the period of the 1980s. 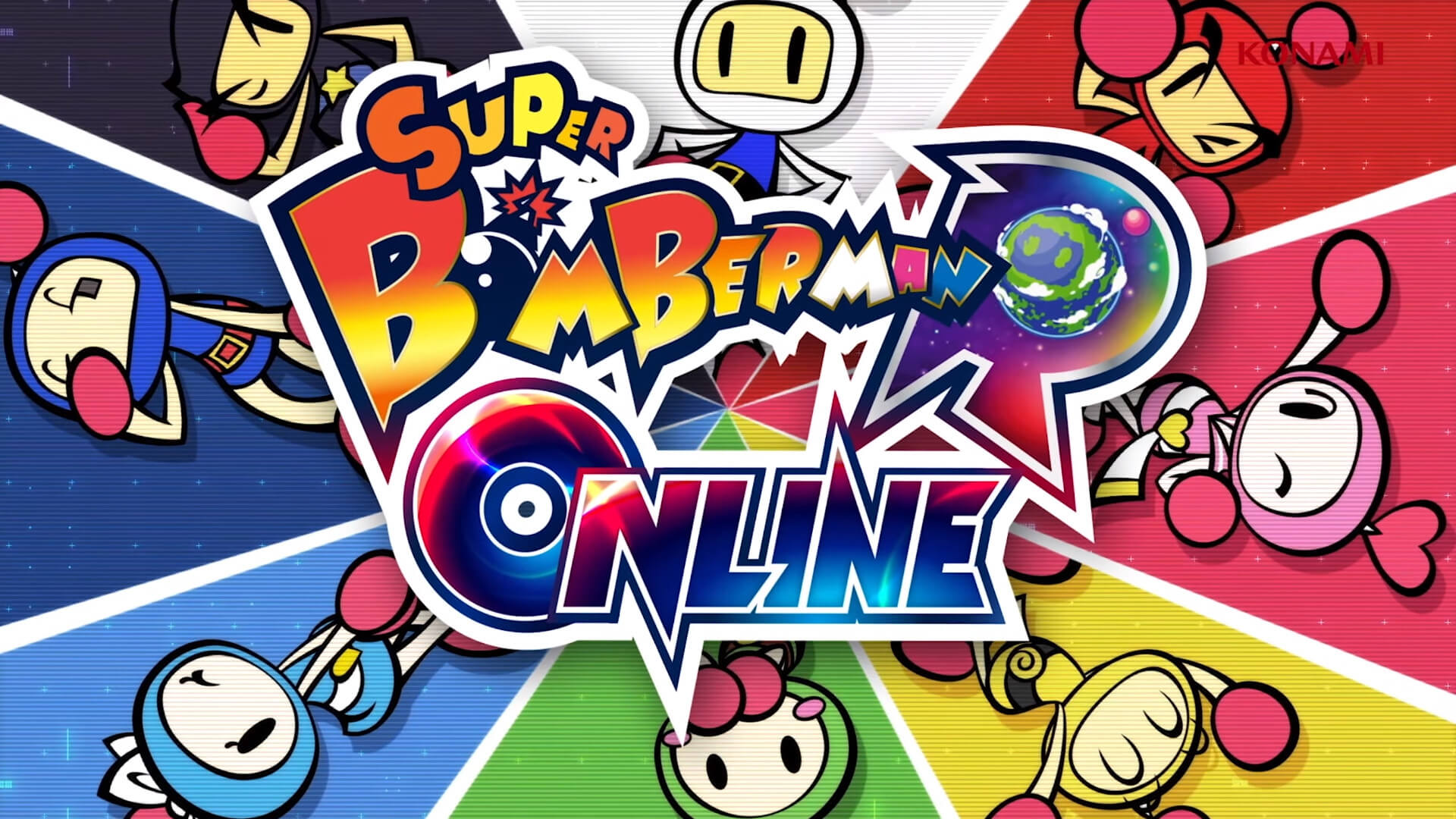 The NES version of Bomberman began a relationship with Nintendo which eventually became long-lasting. You are bound to find out those traditions customary to Bomberman like increasing your blast size, dropping of bombs and moving faster, all of which were controlled by power-ups are quite retained till today.

When the NES version did amazingly well, it prompted Hudson to repurpose the engine for a different game. A cyborg soldier called ZED, who RoboWarrior put in charge, destroyed an evil alien leader together with its troops. This gave birth to an alternative title called Bomber King and was released in August 1987. Bomber Boy became a new release in August 1990. Actually, Hudson had attempted to put Bomberman on the Game Boy through Bomber Boy. The latter is a merger of two games. One of the games in Bomber Boy stops the world from being overtaken through your own role as a Bomber man’s son. Other releases of the different series of Bomber man include Blast Master Jr, Bomberman World, Super Bomberman, Bomberman 93, Super Bomberman 2 and lots more.

The latest of the series of a Bomberman is Bomberman Super R which was released in 2017 and reviewed 5 stars by www.myguygames.com

How to play Bomberman

To be able to play Bomberman, you first need to know and understand its two main gameplay modes. There is the single-player mode and the second one is the battle mode. This is how both of them work. The single-player mode will require you to take on a series of stages. And for you to get into each successive stage, you are required to kill every enemy. You can always kill the enemy through dropping of bombs. When those bombs that you drop explode, they create both horizontal and vertical fire streams because of the cross shape in which they go off. The bombs you throw also serves another purpose other than killing the enemy. They are effective in blowing up parts that constitute hindrance so that new paths can be opened up. Keep in mind that just like a friendly fire on the battlefield, it propagates rapidly.

As far as the Battle mode is concerned, it’s a multi-player mode. It requires a minimum of two players. The fun of the battle mode of Bomberman increases as the players increase in numbers. Players are separated by blocks and are individually placed in the map corner. You need to destroy the blocks. And the power-ups increase the number of bombs that you can drop at once. They also increase the length of your explosion. The first series of the Battle mode are the 4-player and 5-player matches. One of the Battle modes in action of the Bomberman is contained in a clip of a UK TV show in which three kids in a row were taken on by an individual who happened to be a Man dressed up as a Golden Bomberman.

What are the characters that are present in Bomberman?

Just to start with, Bomberman itself is a character in the game. It has many other names like White Bomberman or white Bomber according to the series. Any of these pre-written names that you call it is fine. In the game, Bomberman is the play-character or the protagonists when in standard games. It also dons the role of a hero in the game because more often than not, its generation of bombs is aimed at saving his home from disaster.

Black Bomberman, although very identical to Bomberman does not wear white pants, neither is its color white. He actually fights Bomberman through robbing banks. Eventually, he befriends Bomberman and becomes in the two-player story mode of the games, a second player.

When you play the Bomberman Max, you come across a character as Max. Depicted as arrogant, he stages challenges to Bomberman on who gets the most Charamboms Max wears. His story and his extended character roles continue in the Bomberman Tournament. Professor Ein, another character that betrays no emotions. Being a scientist that occasionally assists Bomberman, his appearance is not playable. A big guy always wearing glasses is a popular way to describe him.

Louie, the animals that has rabbit ears, The Bad Bombers who are a gang of five enemies and Professor Bagura are the other characters of the game Bomberman.